The Weird Eating Habits of Tech Founders and CEOs

The life of a startup founder is exceptionally stressful. They have so much passion for the product and company they are building that they push themselves beyond their limits. Often they dedicate all their time toward reaching their goals.

No Time to Waste

Stories from Silicon Valley reveal the sacrifices that founders often have to make before and even after they achieve success. Elon Musk, founder and CEO of Tesla, said that he worked 120-hour weeks to meet production deadlines. He recalled that he sometimes did not leave the factory for several days.

He is far from alone in this. Many tech executives get very little sleep regularly to dedicate more time to work. Marissa Mayer, CEO of Yahoo, sleeps for only four to six hours a day. Meanwhile, Tim Cook, CEO of Apple, starts work by 4:30 a.m. and hits the gym by 5 a.m. He is also said to be the first person in the office and the last one out.

Many entrepreneurs are not just abandoning sleep; they skip exercise, miss out on opportunities to socialize, and ignore nutrition. A previous study has found that entrepreneurs are at a higher risk of mental health conditions because of the stress, anxiety, self-doubt, and loneliness rampant in their line of work.

Nowhere is the adage “time is gold” more relevant than business. Entrepreneurs have so much to do every day that they often work long hours even if they have a complete team of staff. They rarely have time for anything else but work. So, sometimes, meals suffer.

There are ways for entrepreneurs to gain the sustenance that they need instantly. They can get a dose of nutrition and hydration through an IV. This service is now offered by appointments and administered by medical professionals at any location convenient to clients.

There are also over-the-counter supplements that people can take to get the specific vitamins and minerals that their diets lack.

Some go on extended fasts, eating a meal once a day and abstaining from food for most of the weekend. This is what Twitter founder and chief executive Jack Dorsey does. According to reports, the tech entrepreneur starts his mornings drinking “salt juice,” a mixture of water, lemon, and Himalayan salt. After that, he eats one meal a day throughout the workweek. On weekends, he refuses to consume food until Sunday evening.

There have been criticisms about the Twitter CEO’s eating habits. Some are concerned that Dorsey is promoting eating disorders. However, there is evidence that intermittent fasting is good for the body. In one study, researchers discovered that increasing the time between meals helped lab mice live longer than those who ate more frequently. 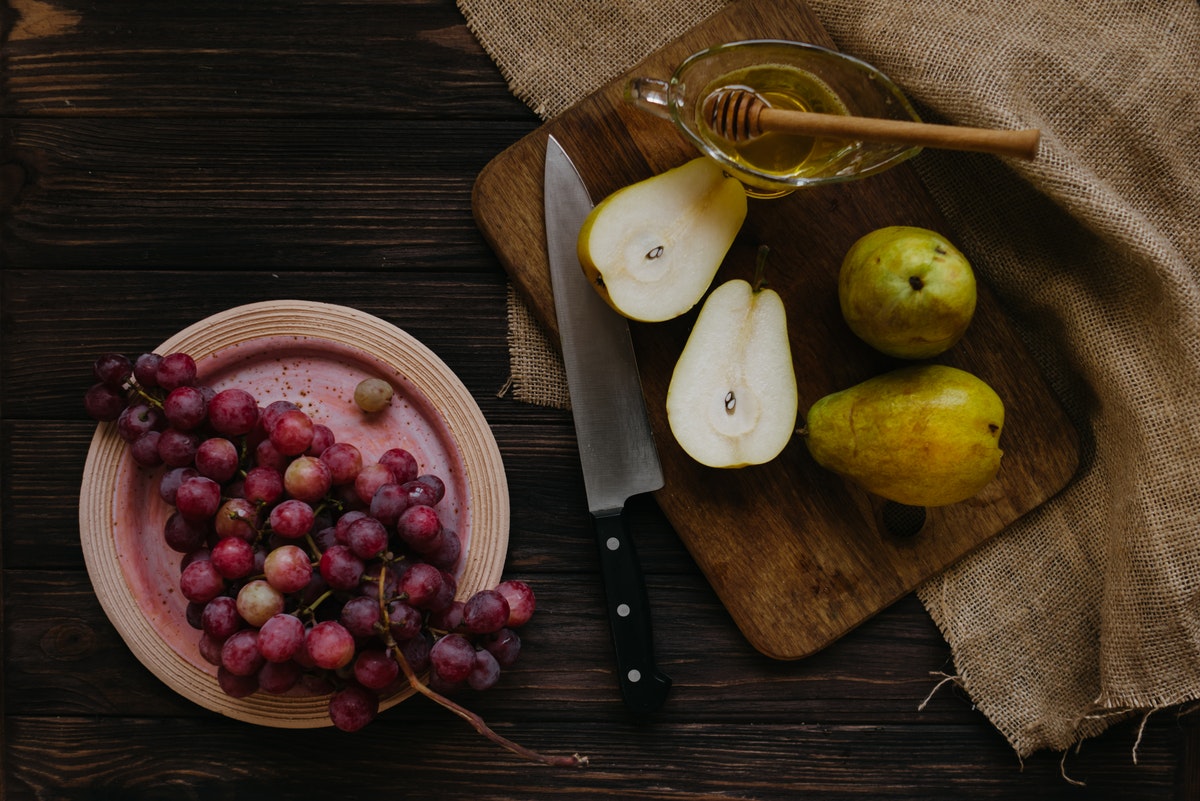 According to reports, Jobs experimented with the fruitarian diet in which he mainly ate fruits and certain nuts, seeds, and grains. Jobs also went into long fasts, sometimes lasting days or weeks.

Jobs was fascinated with the healing properties of fruits, which started back when he was in college after reading the book “Mucusless Diet Healing System” by Arnold Ehret. He specifically consumed a lot of apples and carrots. His skin reportedly developed an orange hue at one point because he was drinking too much carrot juice.

Actor Ashton Kutcher, who played Jobs in the biopic “Jobs,” tried to become a fruitarian. He drank carrot juice throughout the day, just like Jobs did but had to stop when he had to be rushed to the hospital because of shooting pain in his lower back. He was diagnosed with pancreatitis and was prescribed painkillers.

A Lot of Antioxidants

In fact, he loves English breakfast so much that he reportedly drinks up to 20 cups of the beverage every day.

In a blog post he wrote years ago, the British billionaire explained why, of all drinks, he prefers tea. He said that tea is a chance to slow down and chat with friends, parse through his ideas, and “simply be.”

He also shared that he and his people typically gather around the kettle while the tea brews and discuss some ideas. Branson is also not a fan of taking a lunch break. He schedules meetings over lunchtime.

Running a business will always come with high pressure and stress. However, entrepreneurs should also look after their health and keep their companies in tip-top shape. CEOs should find eating habits and routines that will work with their schedules and aid in maintaining a healthy body and mind. Michelle Zhu is an HR practitioner and C-level executive for a Fortune 500 company based in Texas. One of the earliest proponents of the “Work-Life Integration” mindset, Michelle has been pioneering the practice in large corporations and cascading it down to SME’s. She’s also an angel investor and acts as mentor to various CEOs in startups and other small businesses. Michelle likes to go skiing with her partner and their two kids.